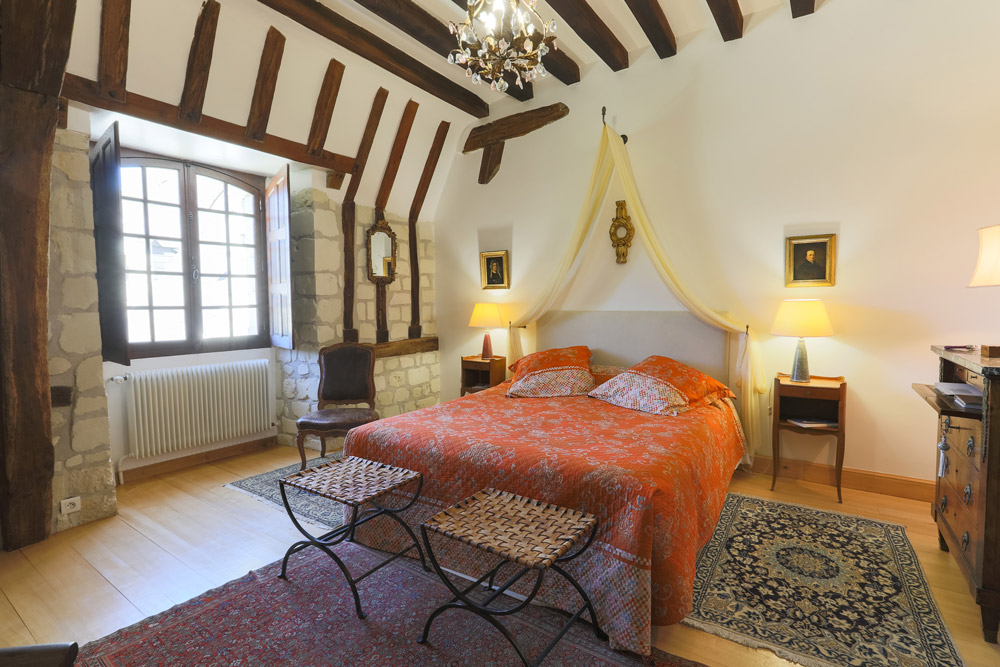 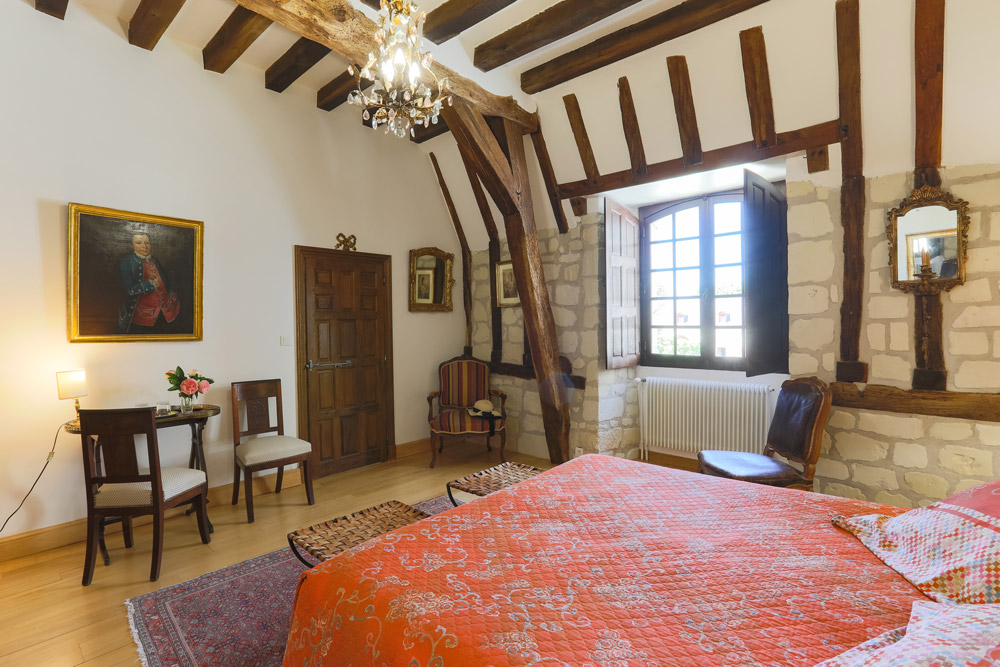 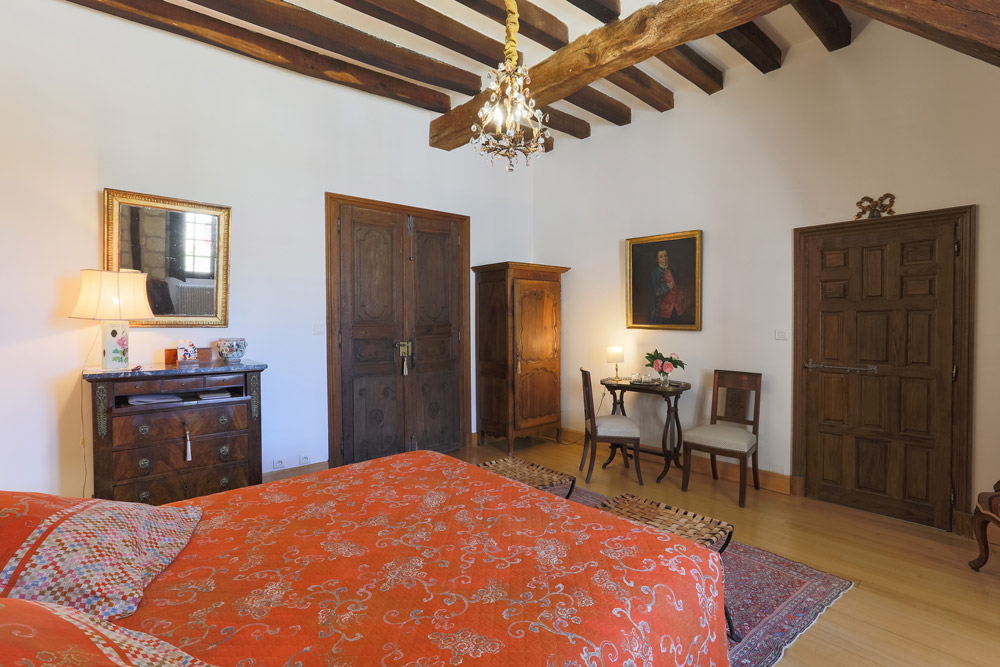 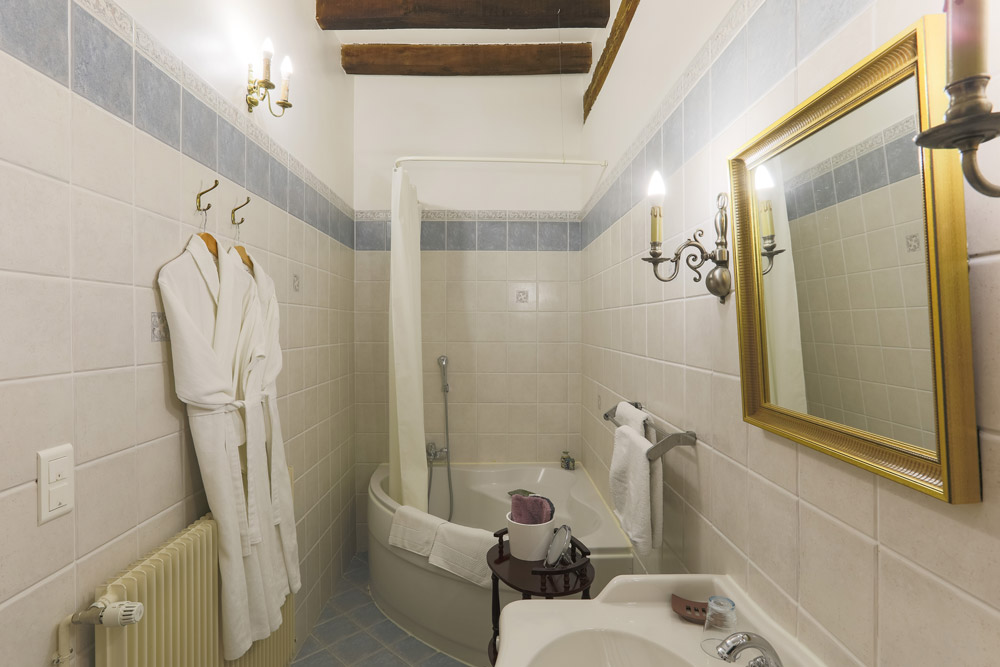 Richard ,"the Lionheart", was the son of Henri II and of Eleanor of Aquitaine. Also known as King Richard I of England and Duke of Aquitaine. He was brought by his mother at the Court of Aquitaine, in France.
During his ten-year reign, he visited England only during very short periods and was involved in the third crusade, while also fighting the King of France, in France, to protect his French possessions.
He died in 1199, wounded by an arrow crossbow and lies with his parents in Fontevraud Abbey.