A common bathroom to the 2 rooms is equipped with wardrobe and cabinets, double basins, bath, shower. 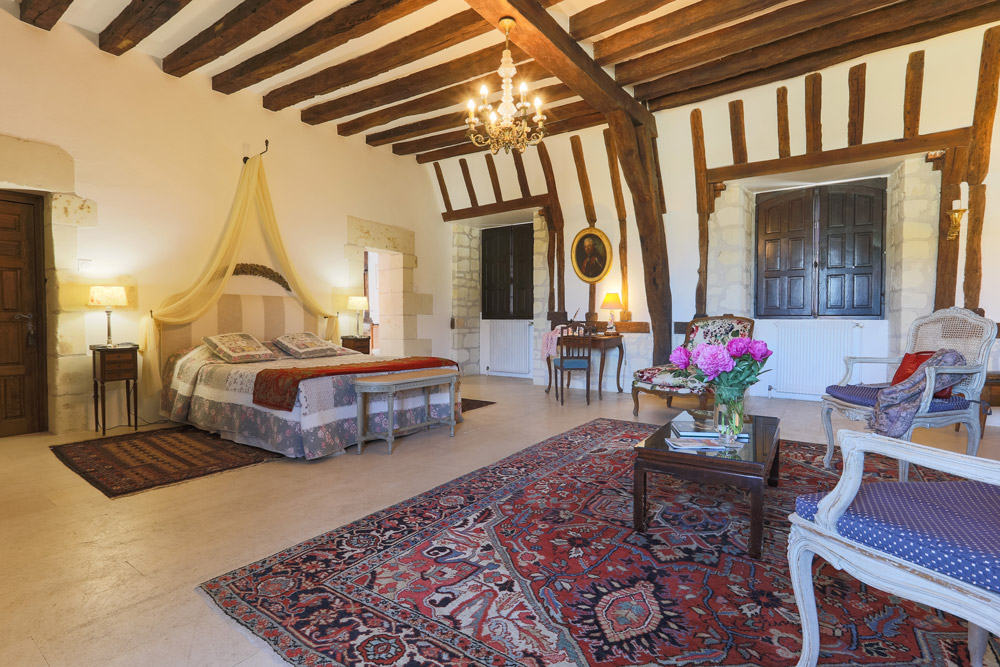 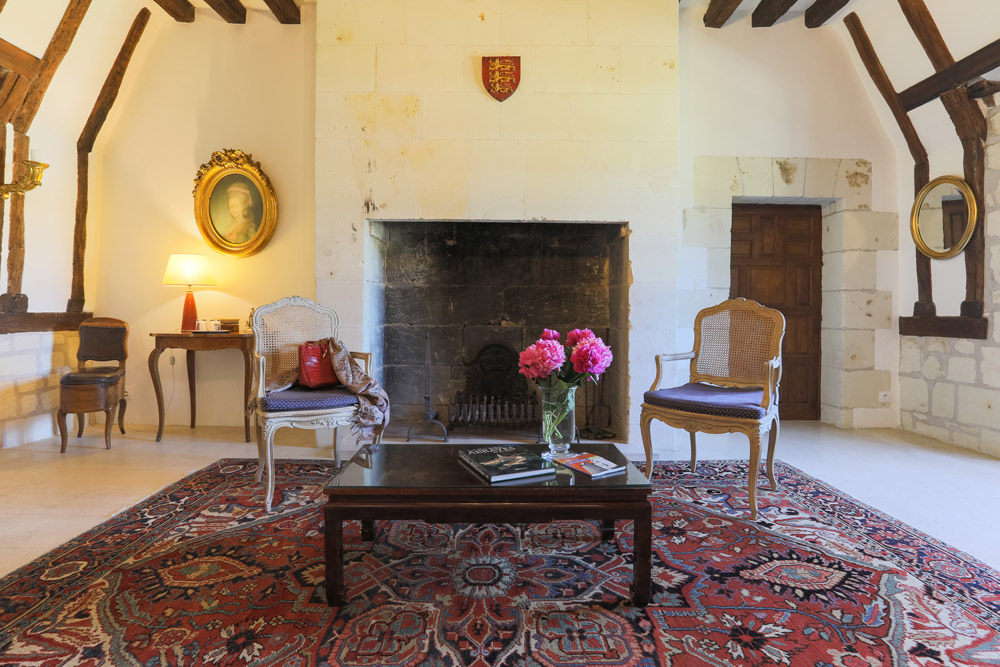 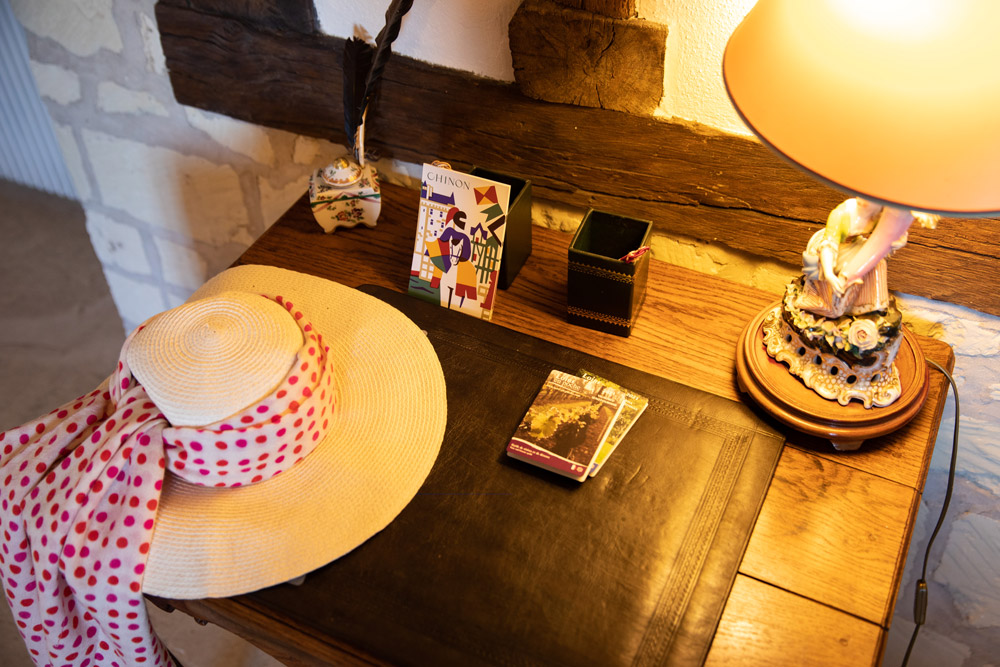 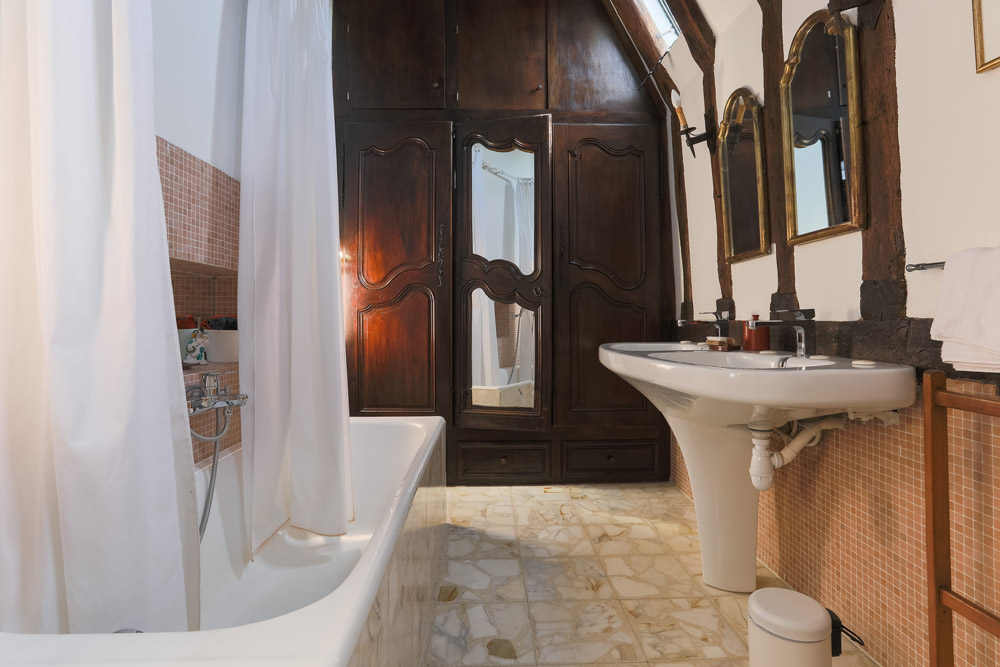 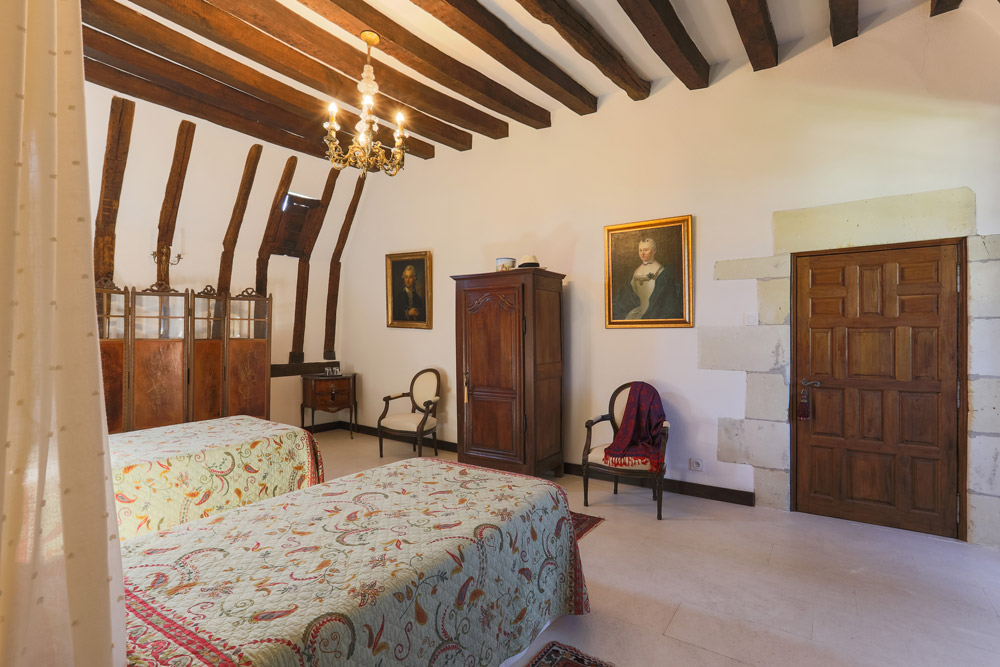 The Plantagenet family ‘s origin goes back to the XI th century with the emergence of the earldom of Anjou which, with the help of Foulques Nerra family, succeeded to set up its domination over the surrounding provinces of the Maine and of the Touraine and later on the Normandy. Henri Plantagenet, Henry II, through his marriage with Alienor of Aquitaine, spreads his influence over Aquitaine. Later on he becomes King of England and crowned in 1154. His son, Richard “Coeur de Lion” takes over from him in1189.