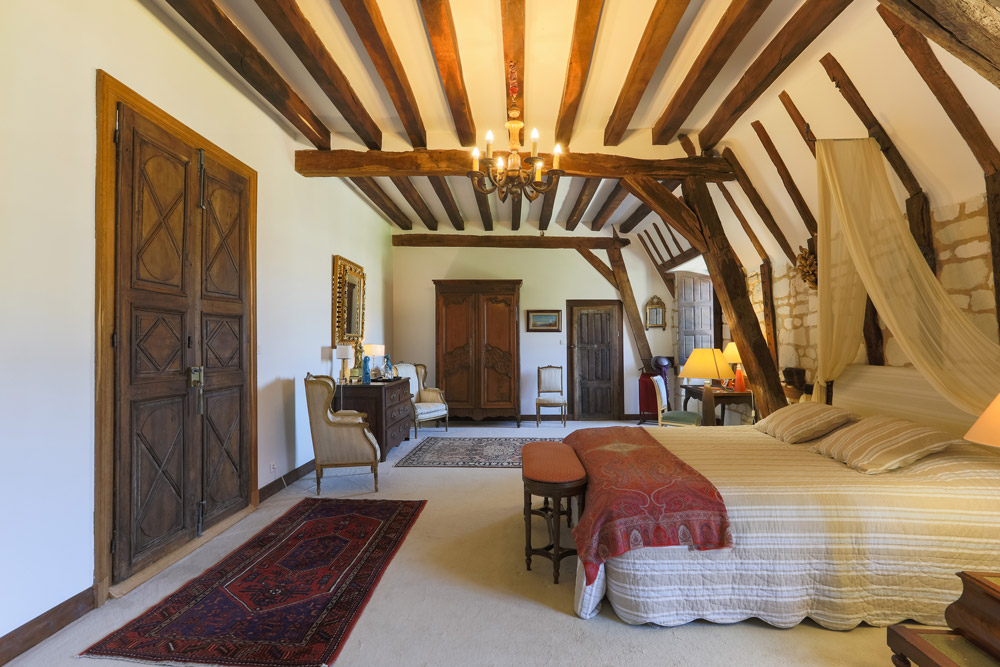 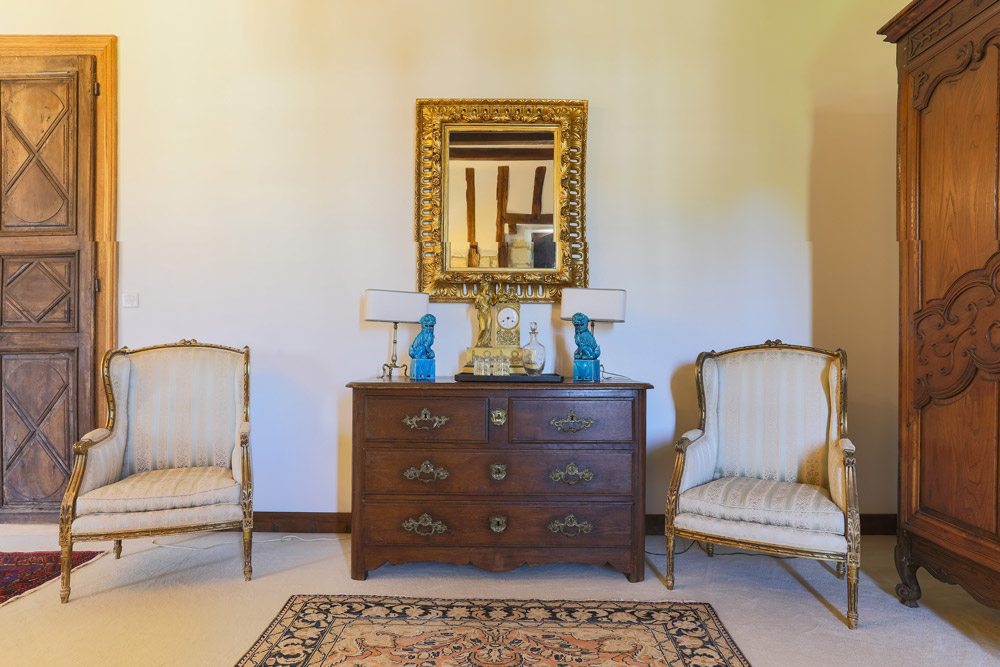 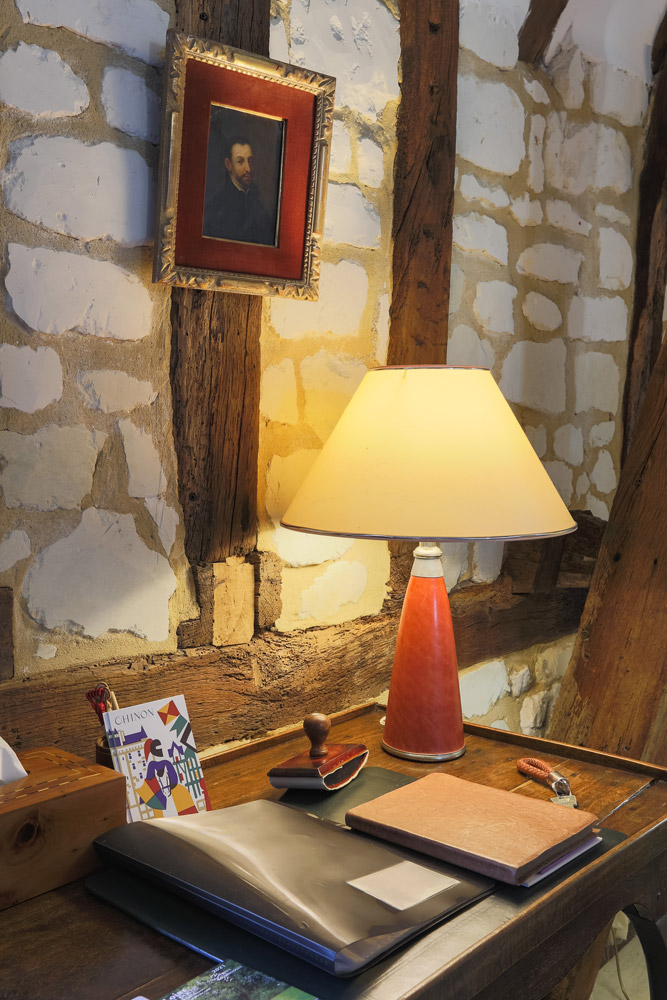 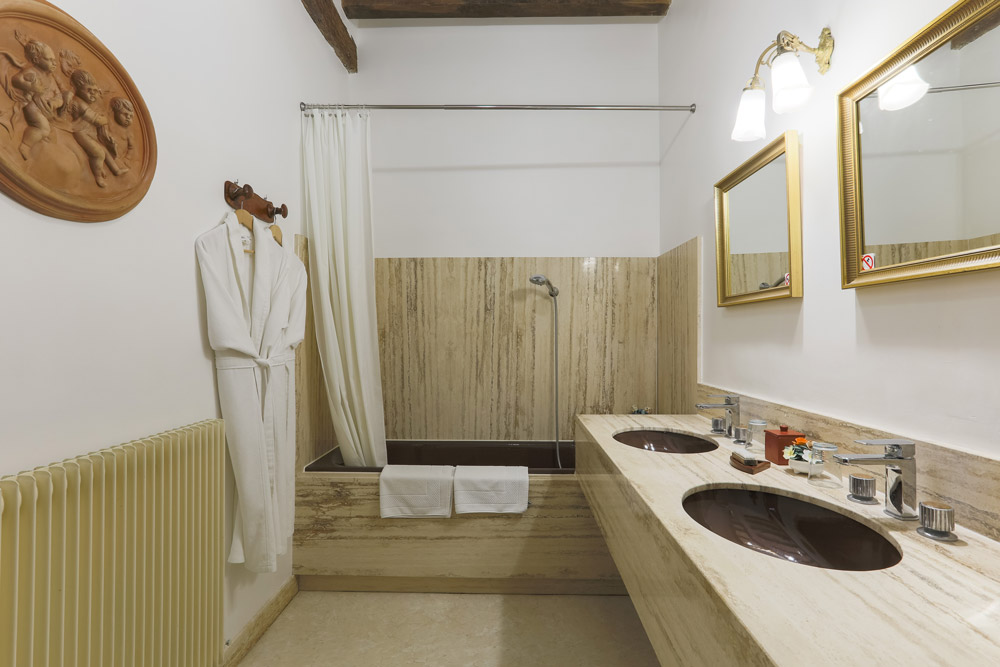 Eleanor of Acquitaine inherited the Duchy of Aquitaine in  1130 and married  the dauphin of France, thr future king  Louis VII in 1137. She was crowned Queen of France the same year.
After the annulment of her marriage to Louis VII in 1152, she married Henri Plantagenet some weeks later. He was the future King Henri II of England, thus bringing the land of Aquitaine  to the Crown of England.

Following the discovery of a plot  against himself, Henri II jailed her in the Chinon fortress and in several English castles. She was released in 1189 and retired to nearby Fontevraud Abbey where she died at 82 years old. She was buried in this abbey alongside her husband Henri II and her son Richard I, "Richard the Lionheart /Coeur de Lion”.